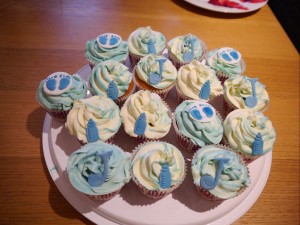 The cakes are my standard cupcake recipe of:

Method (I used double amounts for this batch):

For the icing (again I doubled the amounts): 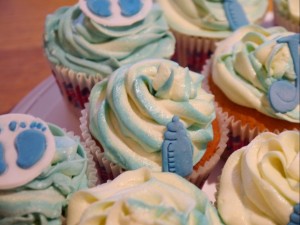 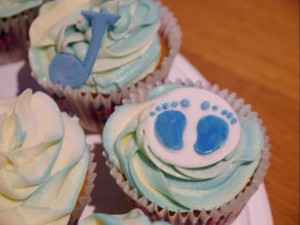