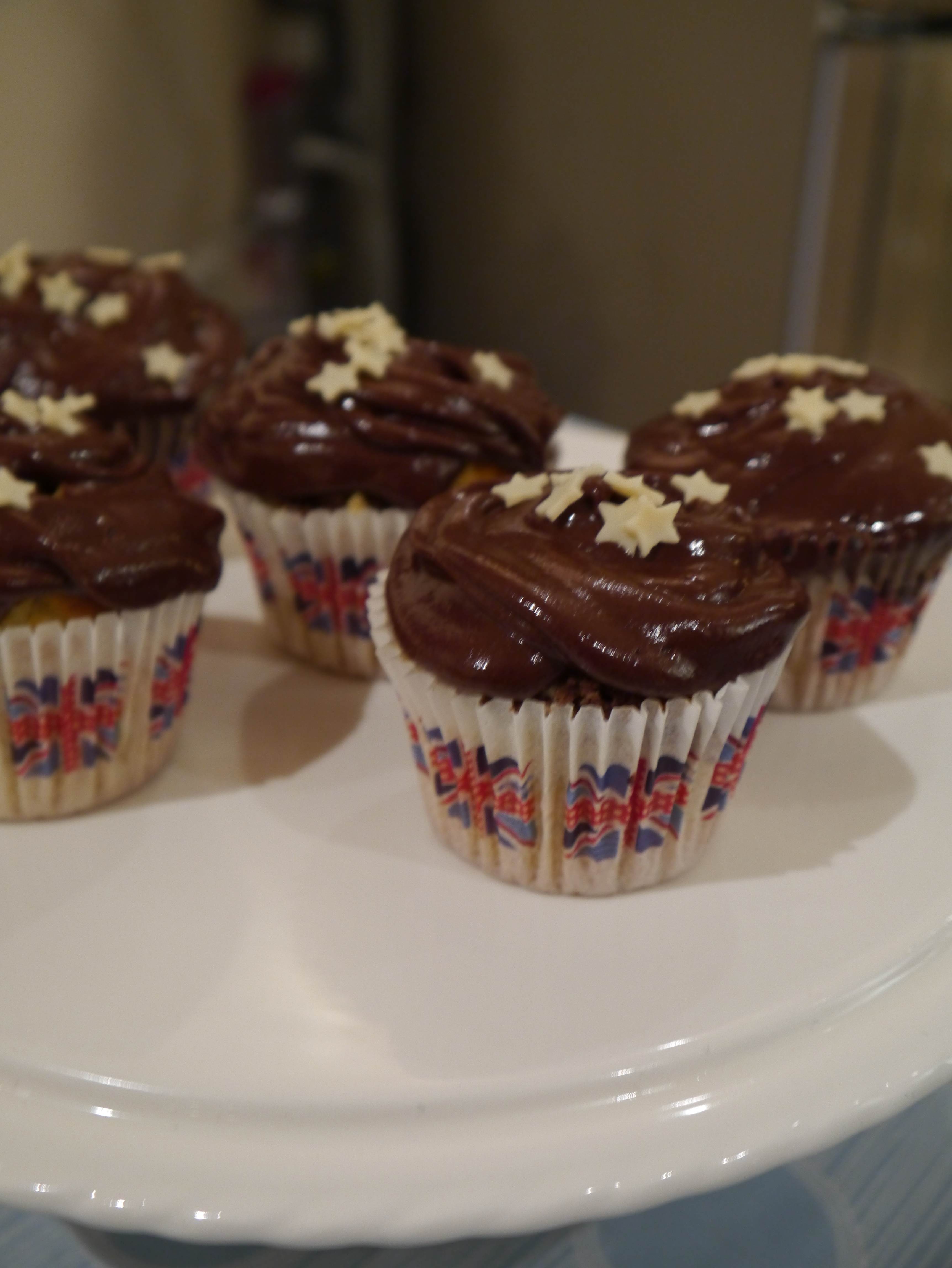 Today is world baking day and originally I planned to have a go at these strawberry pies from level 87. Unfortunately I had to change my plans when I couldn’t get strawberries tonight at our local shop. Instead I decided to have a go at adapting the level 83 hide away heart cupcakes and putting my own spin on them.

I adapted the cupcake recipe from Nigella Lawson’s domestic goddess and instead of colouring the batter for the heart sections I added cocoa to make a chocolate batter.

I use a stand mixer but this can be done y hand also:

Normally at this point you would add the milk until the batter drops easily from a spoon however because you want to have both vanilla and chocolate batter do the following.

When my cakes came out they had popped from their cases on one side, this was because the semi-frozen chocolate  batter in the centre had started rising after the top of the vanilla batter had set and had to find somewhere to go. If I had cooked the hearts first this wouldn’t have happened. Also the hearts had become more like triangles. 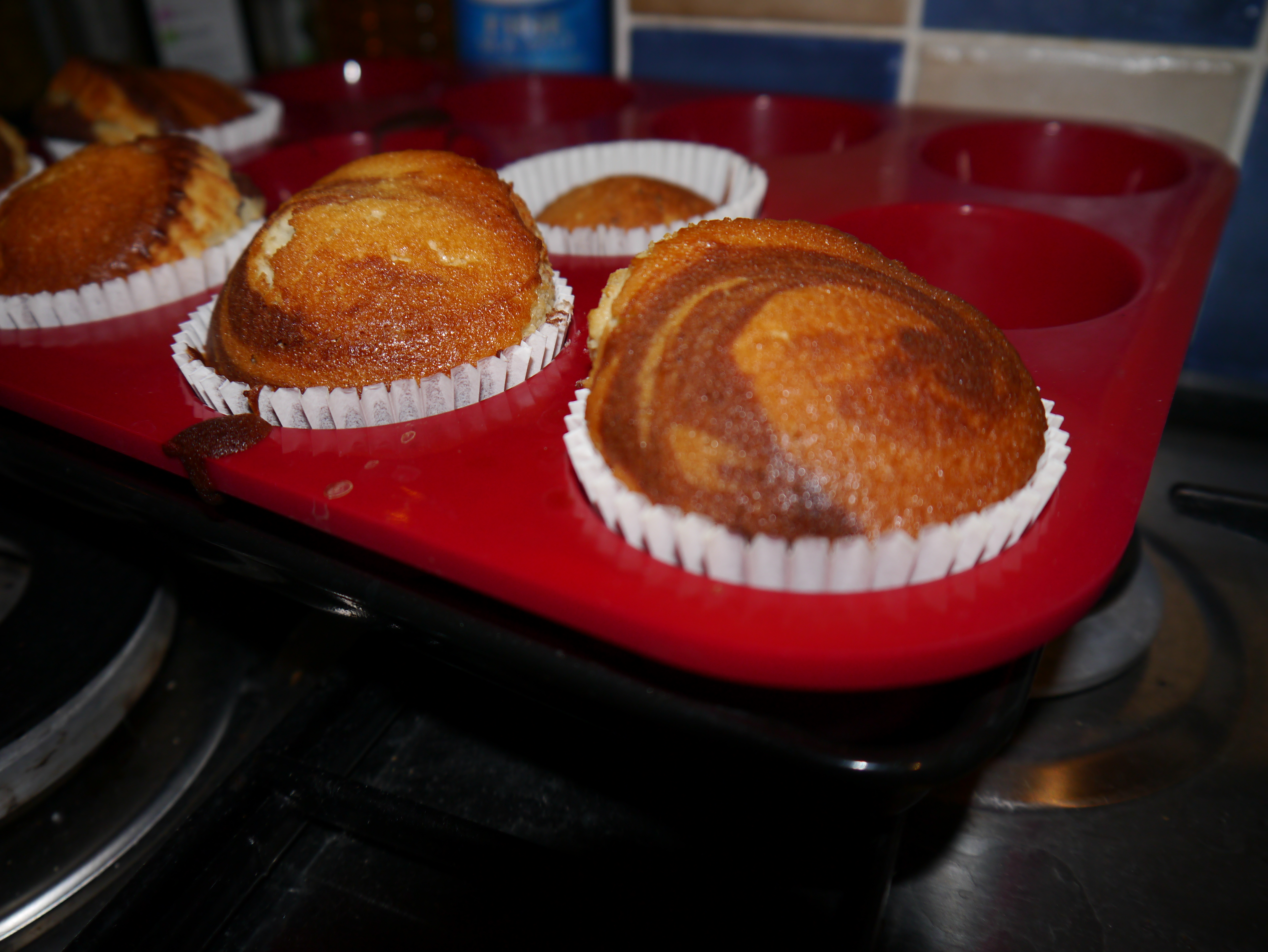 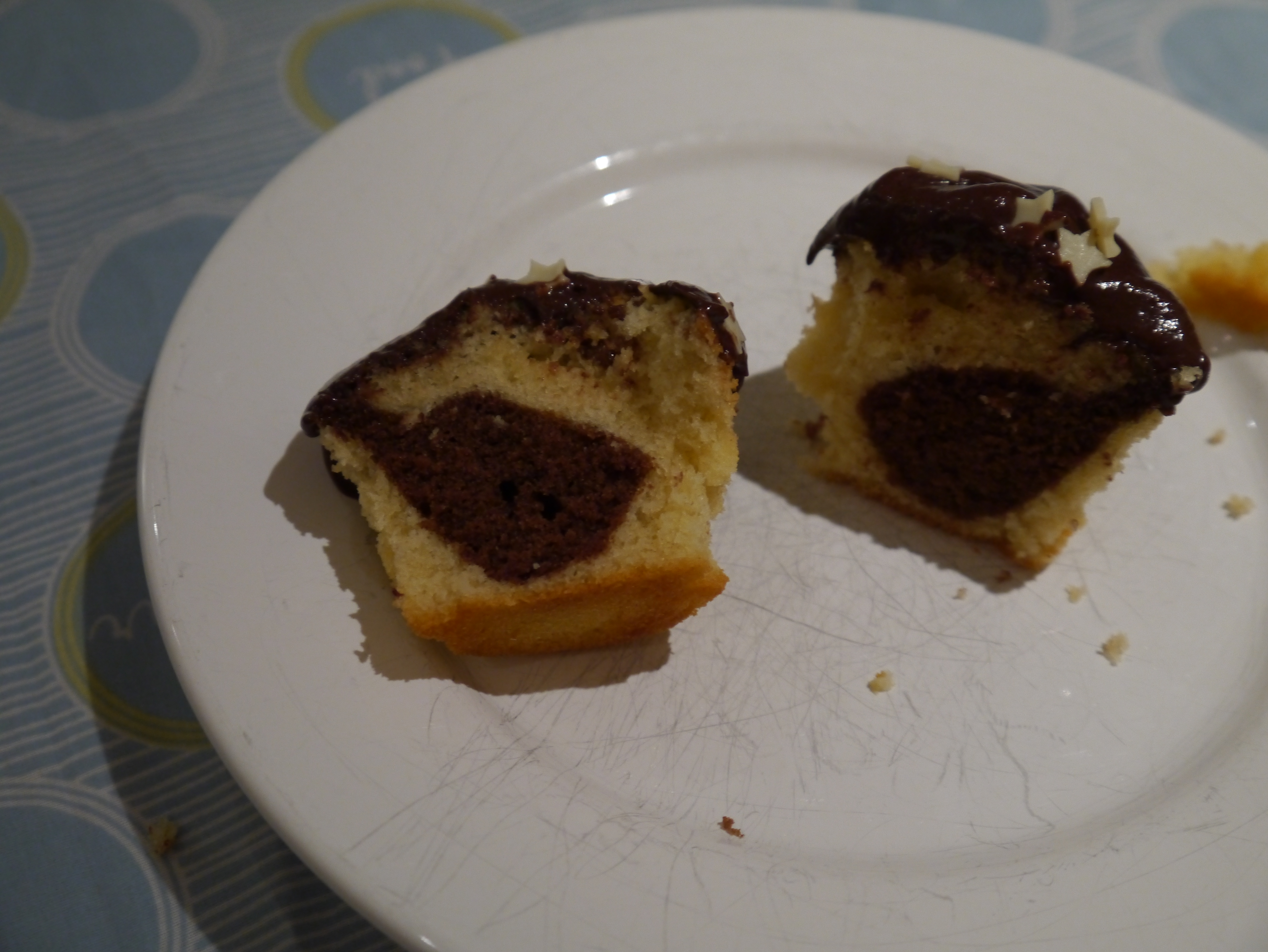 Oh well – world baking day was about baking brave and trying new things, I did that and have definitely learned a lot for next time I try this recipie.