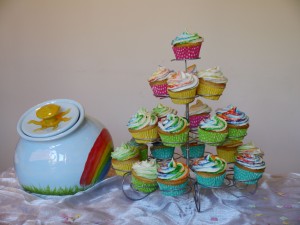 Leave a Reply to Helen at Casa Costello Cancel reply