There were some lovely entries to December’s Celebration Cakes and Bakes, starting with a fabulous birthday cake themed on the animated movie Coraline the cake was made by Elizabeth from Elizabeth’s Kitchen Diary for her daughter’s birthday and she even made the candles herself! 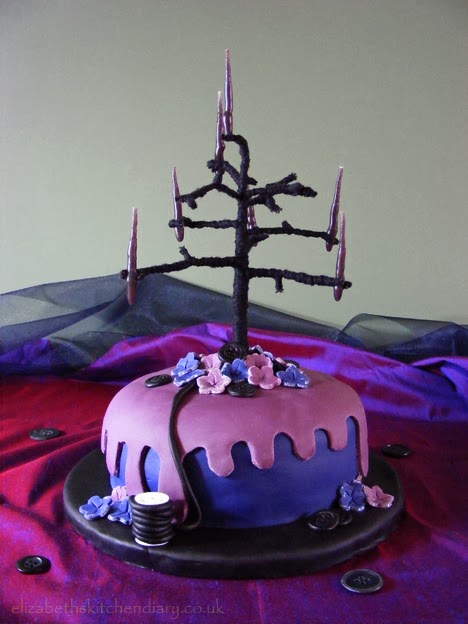 Next were some wonderfully colourful Italian Christmas cakes from My Little Italian Kitchen topped with gorgeous looking fruits and made using yeast as a raising agent.

Third was a beautiful Princess Castle Cake by Jenny from Mummy Mishaps, it really does look like every little girl’s dream birthday cake, all pink and sparkly. The tiara on the top would be the perfect finishing touch for any royal birthday girl 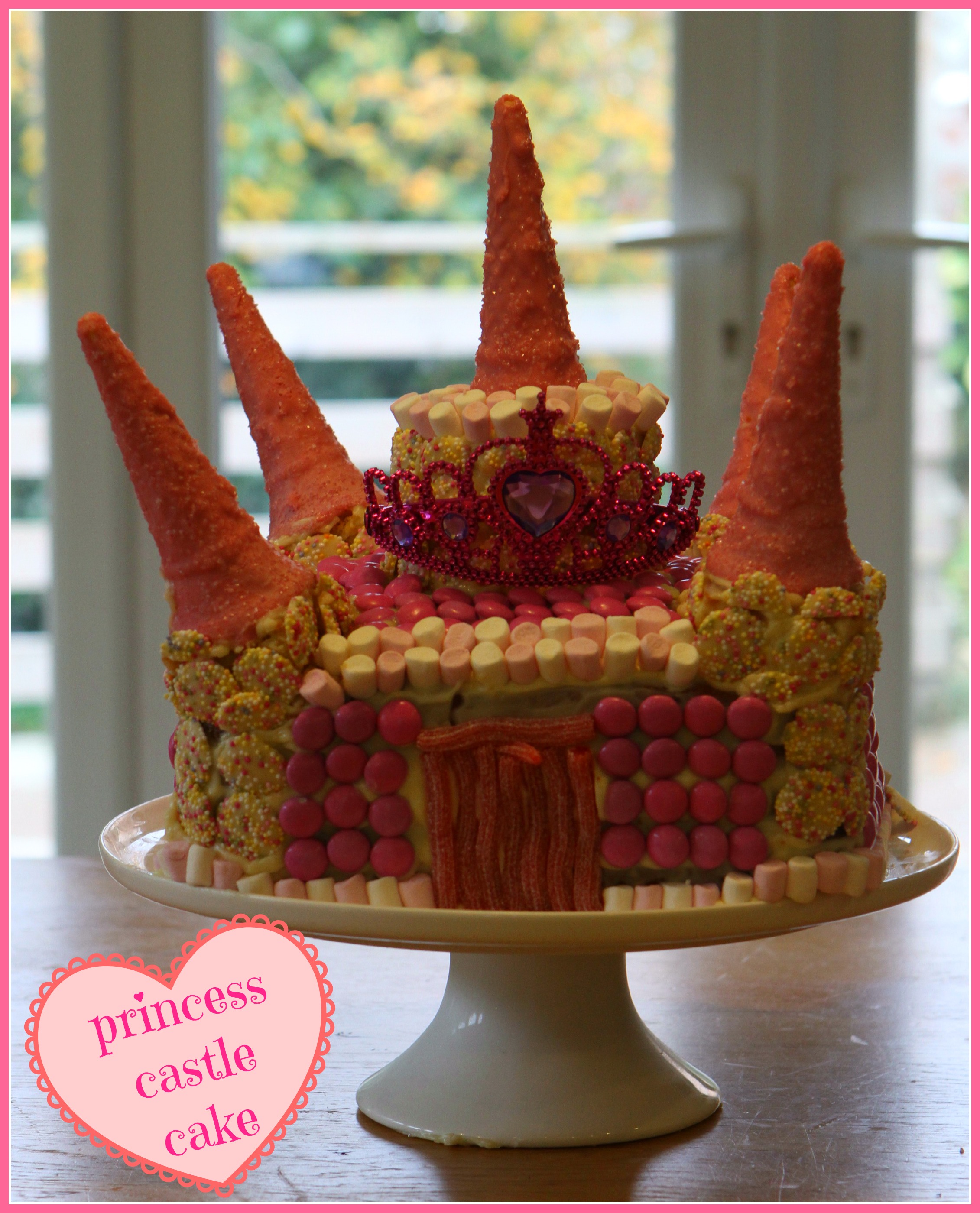 Another traditional Italian cake next, this time a spiced chocolate on that was traditionally made for the Pope, called Pampepato (or mini pampepato in this case) from Chez Maximka A delicious looking no bake White Chocolate Torte from Dilsy does topped with a winter wonderland of snowmen and chocolate Christmas trees is next and it looks so very festive.

Finally a Vegan Christmas cake from Jibber Jabber UK topped with some awesome milticoloured cherries, I’ve seen the red ones before of course but had no idea that you could get yellow and green ones as well. That finishes the list of entries for December, there were some lovely recipes that I’d never heard of before and some truly creative decoration. The winner of the set of Jams kindly donated by Duerr’s was Jenny from Mummy Mishaps, congratulations Jenny and I hope to see you all linking up again soon